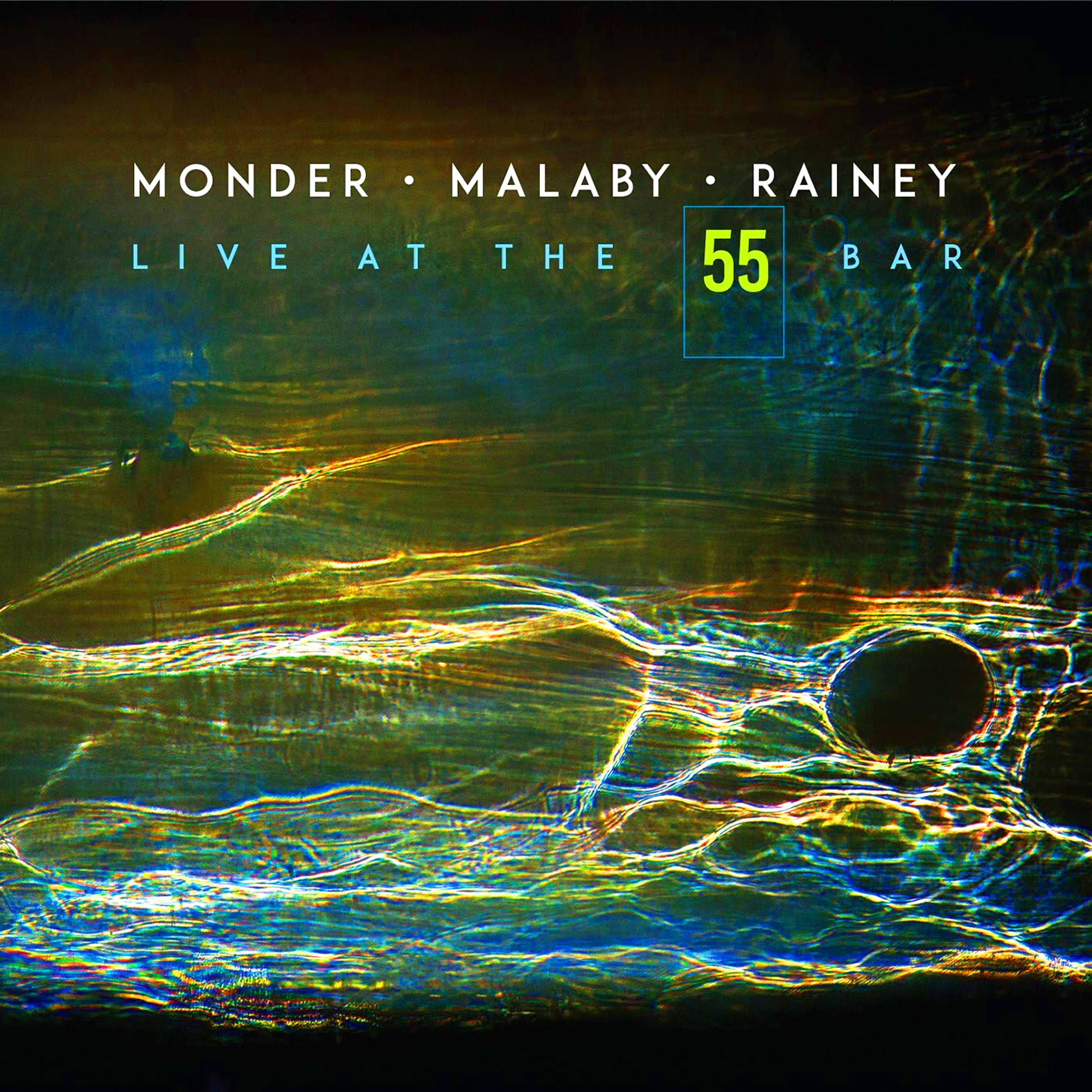 Ben Monder is an avant-garde Jazz Composer who lives and works in Brooklyn NYC.  He made his debut on ECM Records as a leader with 2016’s Amorphae, and played guitar on David Bowie‘s final studio album, Blackstar (2016). 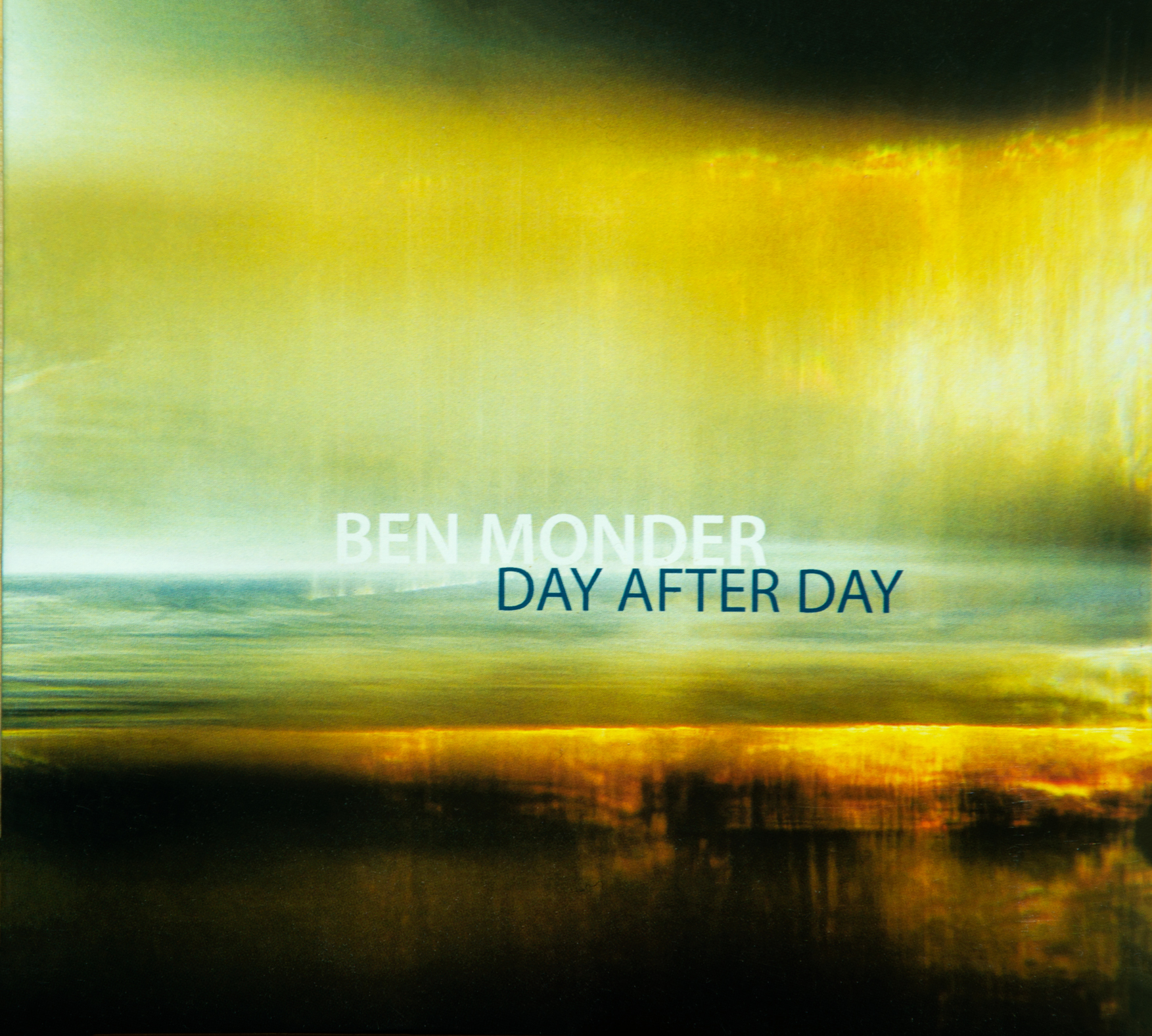 “Remembering and Forgetting of the Air” 2013

I was contacted by Marilyn Cadenbach who is the owner and director of the photography creative agency of the same name. Based in LA, Cadenbach was the agent for Jonathan Zwartz-the award-winning Australian composer and jazz musician. She had discovered my work at Photoeye in Santa Fe, NM.

Of particular interest to Zwartz, “Resonance” was selected for the cover art of his new album on vinyl and CD release, “Remembering and Forgetting of the Air”.

The album was distributed by Birdland Records in Sydney, Australia.

Christopher Gordon is the composer behind the soundtracks for “Moulin Rouge”, “Mao’s Last Dancer”, and “Master and Commander”. This album is of the serious classical nature, and with much emotion.